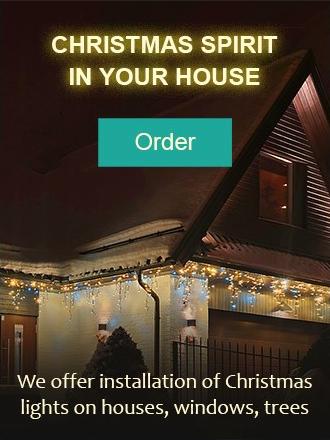 Milight UP™
All Milight UP™ products
Luminaires made of aluminum profile that will make your interior trendy, watch
All aluminium profile products
TRACK LIGHTS 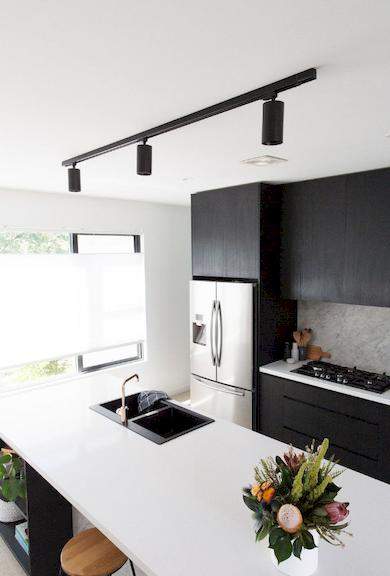 The ORBIT luminaire has 9 built-in LEDs, with a total power of 3W, and the lamp also has a two-meter wire, which facilitates the connection.

The luminaire is used as a lighting fixture installed under the kitchen cupboards and not only.

When you press ON / OFF, the lamp turns on 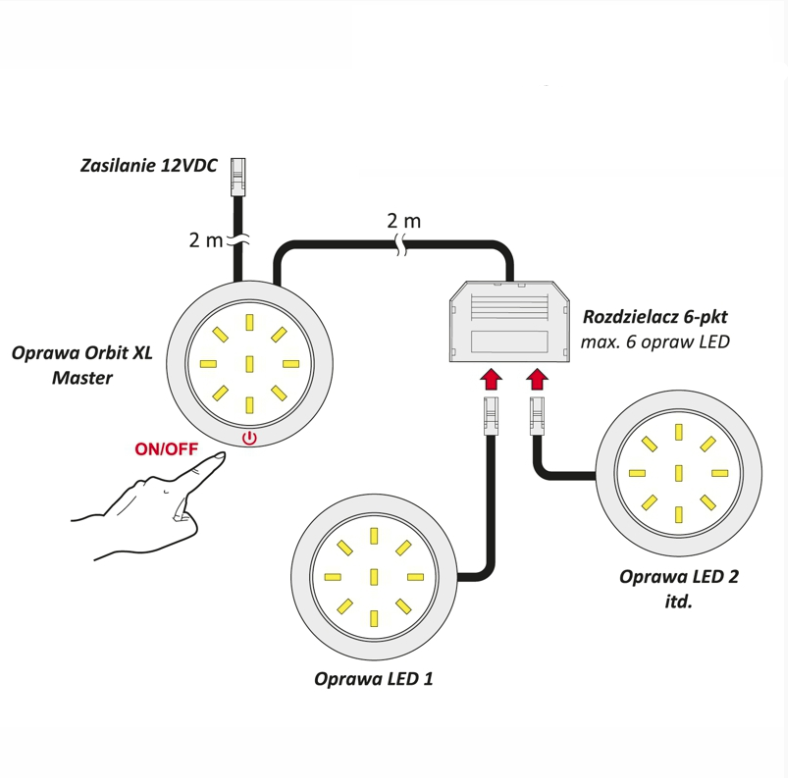 Select a row below to filter reviews.

Only users who already bought the product can add review.
Sort By

No customer reviews for the moment. 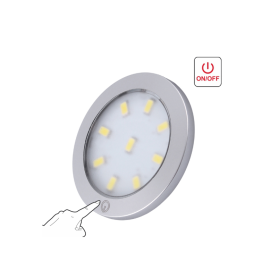 Write your review and get voucher for discount 10%